Cuba: The Trip You Need to Take 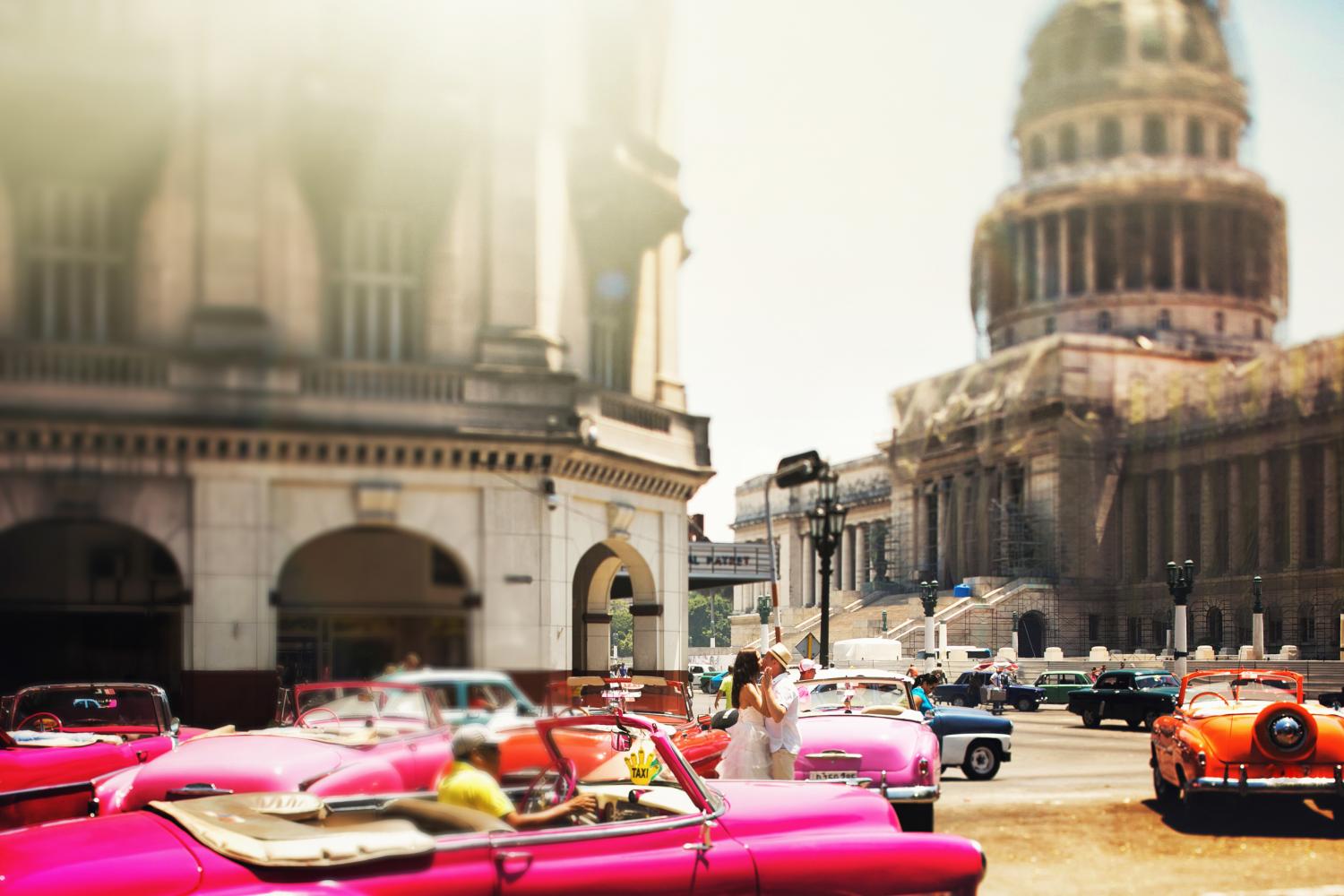 In the past four years, Singles Travel International has been bringing groups to Cuba. First through a land tour and now through a wonderful cruise, but both made possible through the required People-to-People program. You have watched us promote Cuba as a destination to see before it changes forever. You will now see us promote this destination with renewed urgency as a place to see and then become a part of the change. We are going to ask you for MORE.

No other destination reaches so far into your soul. First and foremost:  Cuba is SAFE, beautiful, and the people are friendly and eager to meet you. If you speak a little Spanish, even better. Our mission is to create life-changing experiences. I believe this is one of those experiences. After exploring the island of Cuba, I am convinced the country of Cuba is like an orphan. Who will nurture and support her independent spirit, and let her blossom and grow to be the creative, life-loving being she is destined to become? Tourism may be the best hand for her to hold for now.

Even after hundreds of years of colonization, slave trading, brutal dictatorships and wrong after wrong buried deep within, she is not full grown. She must strike out on her own and find the path that best suits her history and her people. Do you want to meet her before this happens? We highly suggest that you do.

We have a Lot to Learn:  A little history

Representatives of Spain and the United States signed a peace treaty in Paris on December 10, 1898, which established the independence of Cuba, ceded Puerto Rico and Guam to the United States, and allowed the victorious power to purchase the Philippines Islands from Spain for $20 million.  However, Cuba was only a US possession for four years. U.S. President Theodore Roosevelt was sympathetic to the Cuban independence movement and the US recognized a free Cuba in 1902. She was left to fend for herself. It didn’t go well. From one brutal dictator to another that led to a revolution gone wrong, the time has come for Cuba to make better choices and choose better leaders.

The Struggle is Real

It will take time to step away from the ration cards of 1961 that have gone unchanged and the government jobs that pay so little. On the other end of the spectrum, the free education from kindergarten through college degree and free healthcare will have Cubans weeping in the streets when these perks are eventually pried from their hard-working hands. Meanwhile, I don’t think I’ll every crack another egg without being reminded that Cubans are only allowed to buy FIVE eggs per month with their ration cards. (And even that was a struggle while we were there because most of the chickens were killed during the hurricanes that swept through the region in September.)

Just Our Presence Breathes Life into the Newest Revolution 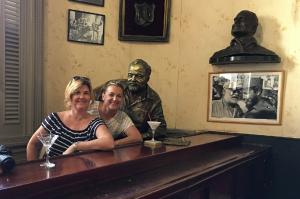 The free market will swallow up the black market and the $742 average annual salary will fade away as entrepreneurship guides the island and its people to prosperity or, perhaps, heartbreak. It could go either way, just like the rest of us who have been allowed to try and fail, then try again, to be our own boss in a free market economy. When you take a ride in a vintage automobile-turned taxi with a local, it will thrill you, as well as put more money in the owner’s pocket in one hour than he will make all month with a government-assigned job. We are free to choose to cheer Cuba on and watch them grow and change and be a part of the newest revolution in Cuba.

WHY the Celestyal Cruises People-to-People Program with STI? Three ports of call. No other cruise line offers this. You will learn all about the history and ecology of Cuba, life in Cuba, Cuban cigars and rum and the future political plans of Cuba. The ship is beautifully appointed, intimate and the food and service are fantastic. Add to this: 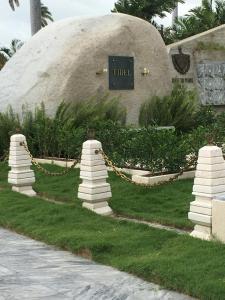 You’ll come home with a special certificate that shows you have strived for mutual understanding between the U.S. and Cuba. (And you will be humming the tune “Guantanamera” for weeks after!) The world will be watching the growing pains of Cuba as it has elections in 2018 and reaches for a democratic society and government. All the while maintaining the delicate balance of history and environmental changes that tourism brings. I’m rooting for a free and successful Cuba with open doors for American tourists for many years to come. I believe wholeheartedly when you return from this trip you will want to continue to follow Cuba’s success.

Perhaps you make it your mission to tell your friends and family to get there. Or step into the political arena and write letters to your congressman and other powers that be to express your love for the Cuban spirit. I hope you will embrace this country and its people as I have and move toward helping Cuba become the free country it truly wishes to be. Everyone deserves a chance to be free. Join us for this amazing opportunity! Viva la Cuba! 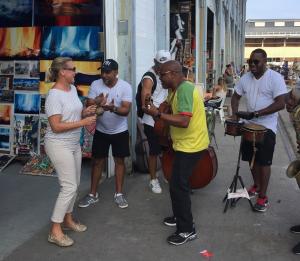